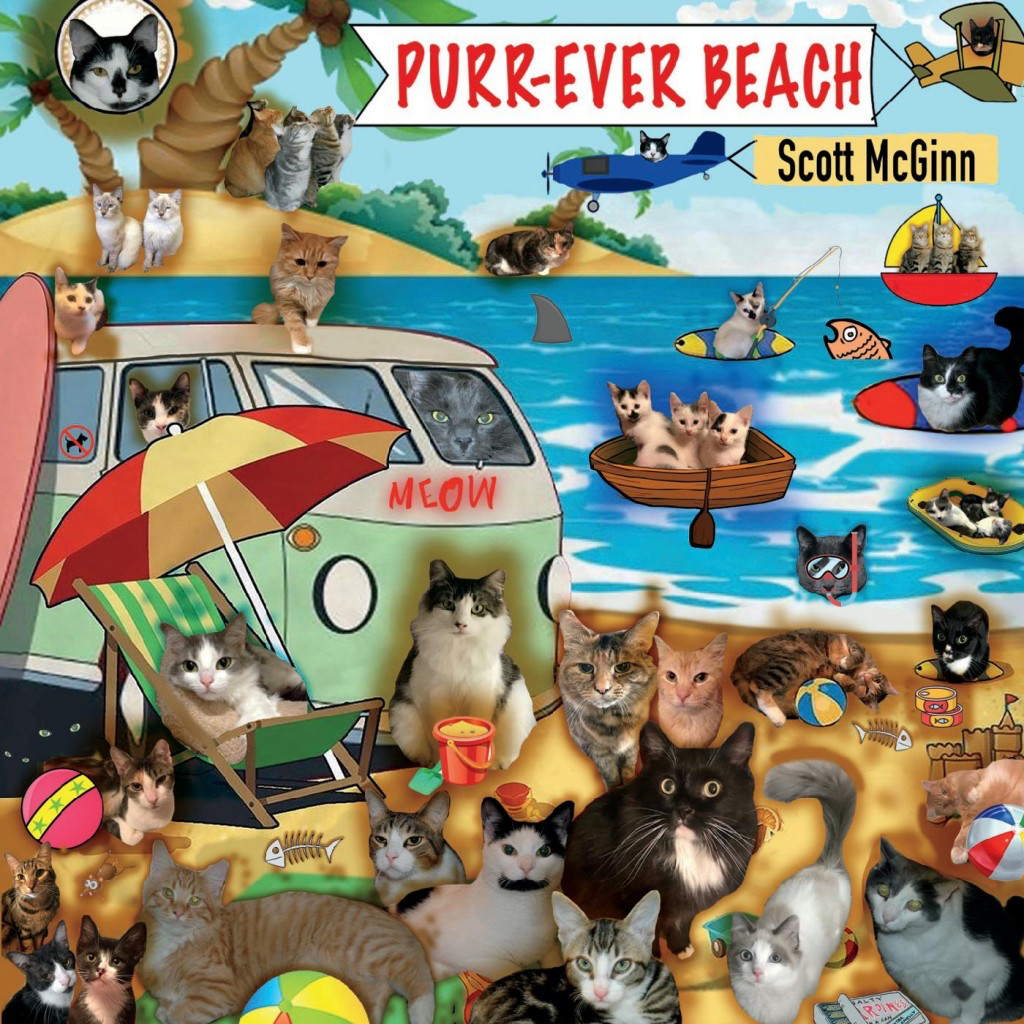 Scott McGinn’s first-ever solo album “Purr-Ever Beach” is now available! Featuring 13 songs – including “Keep Them In Your Heart” (watch the “heart”-warming video HERE) – “Purr-Ever Beach” is the cat’s meow and will surely be the “Purr-Fect” addition to your music collection!

To purchase an autographed copy of the CD ($14.99 + $3.00 shipping = $17.99), please EMAIL terimcginn@yahoo.com with with your request. We’ll send you payment information including PayPal. 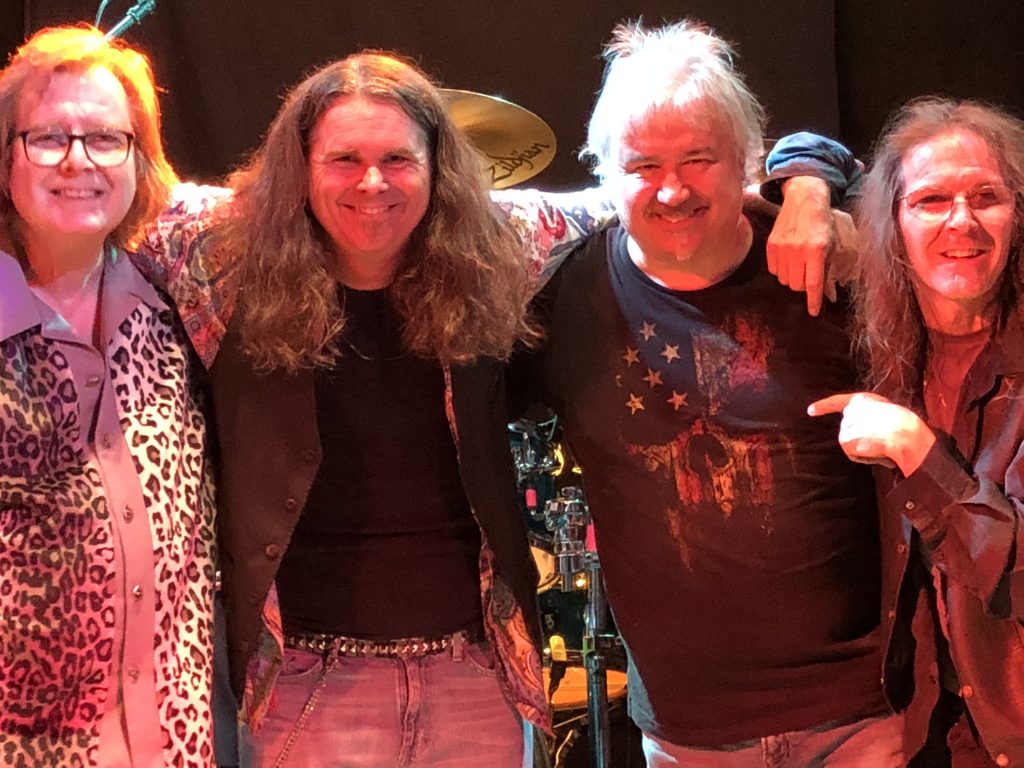 If you missed FD Automatic at Club 66, you only missed the hottest show of the year! Check back for future concerts!

If you already like us, we thank you!  If you don’t, we know who you are! 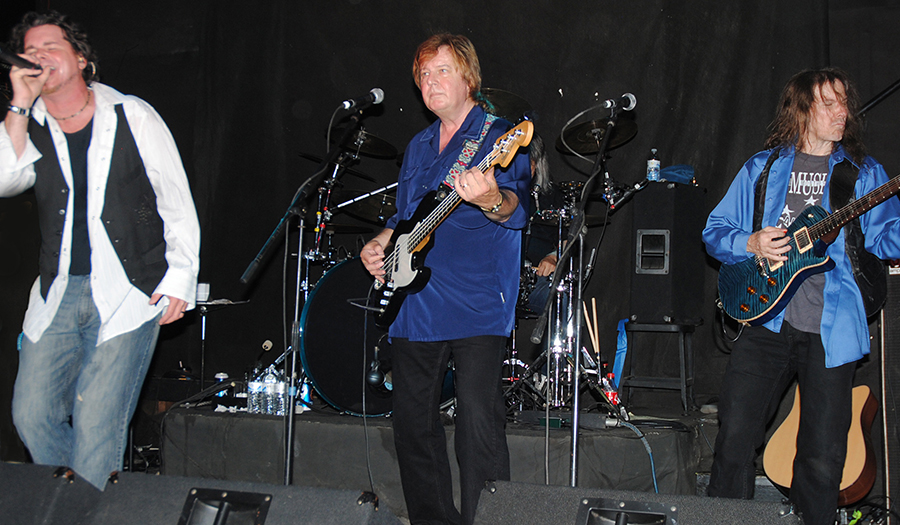 We know. Some of you are shy. But don’t be afraid to meet Scott McGinn, Stephen Hancock, Robert Fiester and Buffalo Lee Jordan III – collectively known as FD Automatic. What you do with this information is entirely up to you.

Scott McGinn of FD Automatic has written a special song for Cause For Paws Cares – a non-profit charity of dedicated volunteers devoted to education, prevention, and rescue. Learn more about them at www.bowiecauseforpaws.org

To hear Scott’s song, click on the picture below. 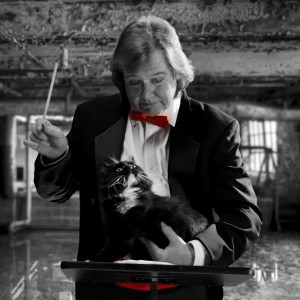 I decided to re-record “Red Shoes,“ a song I recorded with my band FACE DANCER some years earlier because it’s a great rock and roll song, and I didn’t feel like it ever got the global attention it could have gotten.

The record company had – how shall I put this? – some “issues” with the band and our management at the time, and kind of just gave up on the project. I believe that by having a video for the song and having it available in digital stores like iTunes, Amazon, and Spotify, more people will get to hear it and enjoy it.

Although I would have loved to make some rhythmic changes in the song- and maybe someday I will – I decided that doing a fairly spot on copy would work better for my present purposes.

The original singer for “Red Shoes,” Carey Kress, had died of pancreatic cancer in 2009. Steve Hancock who sang for me in my band THIS WORLD (and who is the singer for FD AUTOMATIC) studied Carey’s stylings and delivers a terrific interpretation. He has become “my voice” in a lot of the songs I’m composing now.

“Red Shoes 2014” was recorded by Ross Hancock in his studio. Steve sang the lead vocal; I played bass and sang some back-ups.

Aaron White provided a “ guide” guitar while we laid down the rhythm tracks. Aaron is a talented guitarist but – just as important to me – he’s just a great guy to work with. He will be featured on more songs in the future with FD AUTOMATIC.

Several years earlier, Lee had played drums for me at a nightclub reunion show, and I wanted to play the song slower than previously recorded. He did a great job, but unknown to me- until later- was harassed by some fans because HE played the song TOO SLOW! Well, there shouldn’t be any question about it now. Lee did a great job on the new version. He even added his own little twist. Can you spot it?

By the way, the Buffalo also has a keen gig with rising country star, Ashley Forrest!
And he’s a good friend.

Robert Fiester is one of the finest guitarists I’ve ever had a chance to work with and he did a wonderful job of re-creating Jeff Adams’ and Ritchie Wise’s original guitar work. You can catch him playing currently with R&B maven, Patty Reese.

Aaron and Steve also perform from time to time in their band SMASH FACTORY.

But the main reason I wanted to re-record “Red Shoes” has something to do with what a good friend said to me when discussing how to move ahead with my music and that was to “re-imagine” how to perform it and how to present it.

So, in association with Steve Hancock, FD AUTOMATIC is the first step towards building…I mean, “re-imagining” our musical careers.

“She had Red Shoes. I couldn’t believe it.”

The following songs were released in 2013 (in a VERY limited edition) under the band name THIS WORLD. The collection was called “Stone Soup.” If you own a copy – congratulations! You own a collector’s item. If you don’t own a copy, you can’t get one. So don’t bother asking. Well…you CAN ask. Everything for a price.

Steve Hancock sang lead and some backgrounds on all titles.
I played bass guitar, 12-string acoustic, sang backing vocals and did some synthesizer keyboards.

By now, I’m sure you’ve watched the video for “Red Shoes 2014” several times. And I’m also sure that the first question that popped into your head was: Who’s THAT CAT?

Well…maybe it was the second question.

Murphy the Cat was born in the summer of 2013 in the mountains of Danville Pennsylvania. At that time, he went by the name Little Man. He was born to a family of feral cats, whose Grandmother, Sashi, made her way out of the rural mountains and to the suburbs of Washington, DC.

One day, when he was a six weeks old, he decided he had obviously been left behind. He was tired of seeing his siblings being eaten by wild foxes or carried off by huge birds. He made his way out of the mountains to find one particularly kind construction worker who rescued him from the wilderness of Pennsylvania. He announced that he was ready to make the same journey as his Grandmother and be taken to a human home. In a short time, he was sitting in a cat carrier and his journey to civilization began. Life would be much different once he arrived at the McGinn household, where he changed his name to Murphy (aka Little Murphy and Murphy the Cat).

Today, Murphy keeps busy sleeping, eating, playing with his new siblings and being loved beyond belief. Being adored is his favorite thing in the world!

He is currently available for film and television work. 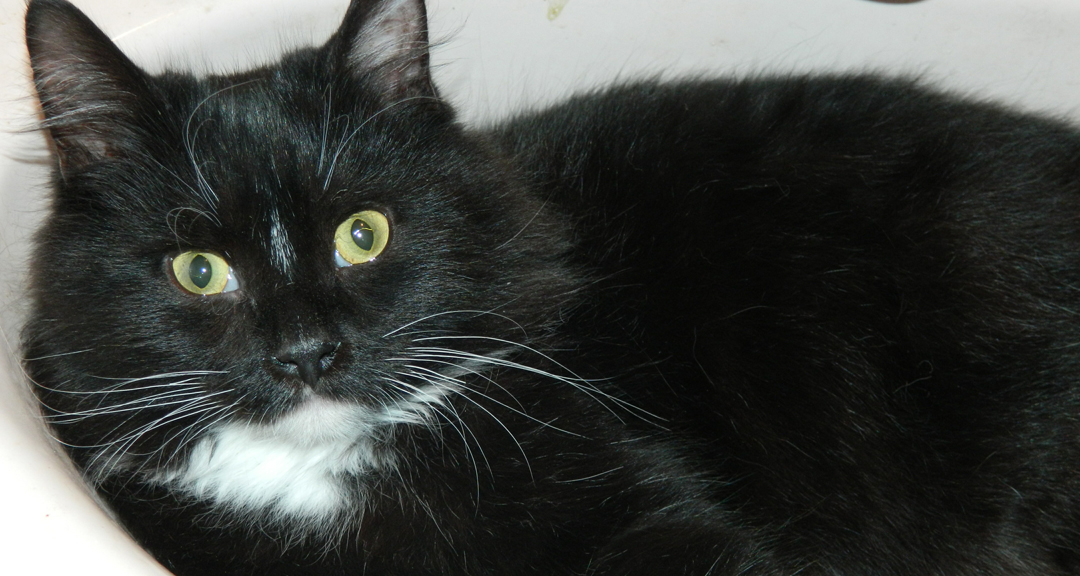 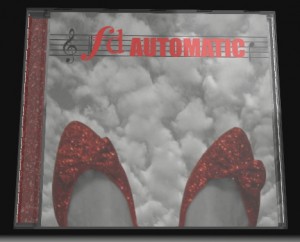 Now that you have purchased and are enjoying FD Automatic’s new album, I’m sure you have some questions about all the fabulous songs. You don’t? Obviously you haven’t been listening!

I think if you need to explain what a song is about, then the song probably needs more work. HOWEVER, I’ve been told that a lot of people are interested in knowing some of the “Hows” and “Whys” behind the creation of a song. So here goes:

The song came about when I was messing around on my guitar, playing an old novelty song called “Big John” – the one that made Jimmy Dean (not James) famous. I worked up the rhythm for it and had the main vocal ideas, but just hadn’t hit on the right opening line, to get it started. The next day I was in downtown Wheaton, Maryland when a bus passed by with an ad for COSMOPOLITAN magazine on its side featuring an alluring blonde wearing…well, let’s just say I thought “shoes” would work better in the song than what she was actually wearing.

CHICAGO: I’ve only been to the airport in Chicago, and I never saw the hit musical/movie either. I came up with the riff and chorus while I was mowing my lawn.

Have you ever looked at someone or met them briefly and somehow created a whole fantasy in your mind about who they are and what they do? No? Neither have I.

And illegal in some states!

THE GYPSY SONG: My paternal grandmother was a “spiritual advisor” so I claim some “gypsy” blood in my lineage.

This song was inspired by watching one too many old WW2 movies after a night of drinking and partaking in the activities that one usually associates with late night drinking.

And The Tidewater Dinner Theatre.

TOO SMART TO BE SO LONELY: For this song, I picture two people sitting in rocking chairs on the front porch of a white Southern mansion, highball glasses in hand.

TRUST-FAITH-DEVOTION: We combined a little INXS with “The Sound of Philadelphia” on this one. We didn’t have enough money to pay our engineer to mix the whole song, so you can tell when he quits near the end. (I put sugar in his gas tank though. Ha!)

COME ON BACK INSIDE WITH ME: This is actually based on the first “date” I had with my wife Teri. We had planned to spend some time together in Virginia Beach, but after a couple of days she had to go back to Washington, DC where she lived.

However I, fortunately, kept talking her into staying one more day. 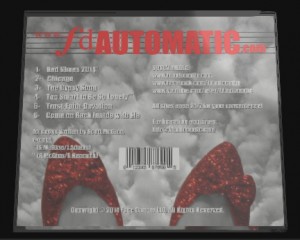 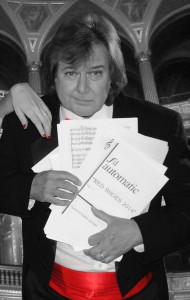 Your mission, FD AUTOMATIC fans – should you choose to accept it:

But seriously…our plan is to record a song and a video, and then present them to you, our vast, ever-expanding audience. We will record some songs from my catalogue as well as brand spanking new ones.