Most of these guys already know who they are, but some of you don’t. Let us introduce them to you now. Click on any image to enlarge.* (*Do this at your own risk.) 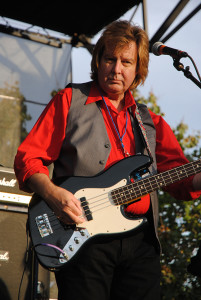 SCOTT MCGINN was FACE DANCER’s creative force, songwriter and long-time bass player.  The group recorded two albums (“This World” and “About Face”) for Capitol Records before disbanding in 1983.

Scott formed a techno-pop group called GROWING UP DIFFERENT with two former FACE DANCER band mates, that toured the East Coast in the mid-1980s and released an EP of original songs called “A+B=C”.

In 1986, Scott moved to Los Angeles where he formed a group called THE SLEEPWALKERS. He returned to the East Coast and in 1990 and continued to participate in annual FACE DANCER reunion concerts until the death of their lead singer Carey Kress in 2009. Two additional independent FACE DANCER albums were released during this time: “Midnight Raid” and “Alive.”

In 2009, Scott released his autobiography called “That World: My Life in a Band Called FACE DANCER.” 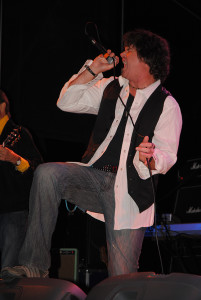 STEPHEN HANCOCK started his first rock band, FAIR EXCHANGE in 1983 and moved on to HAMMER in 1986.  In 1989, he formed VAUDEVILLE which took him to Los Angeles.

When VAUDEVILLE ended in the mid-90’s, Steve formed a heavy alternative band, LTF, where he was recognized as one of the best vocalists in the Baltimore area.  During this time, he also pulled double duty, singing for a cover band CATCH 22.

Steve kept his musical fires burning while working on various studio and live projects; and in 2008, he formed SMASH FACTORY with a long time childhood friend. 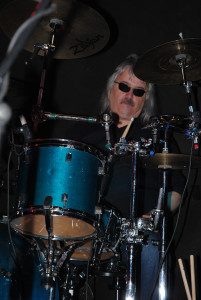 BUFFALO LEE JORDAN started playing the drums at the age of 4. He played in the school band and was chosen for the All County Junior Symphony. By the time he reached high school, he was playing in every band in school while at the same time playing six nights a week in top 40 clubs.

Over the years, Lee has played with many groups including CHRYSTAL, TALES, WAVELENGTH and DETOUR.

In 1987, Lee started and became co-owner of his own sound and lighting company, Buffalo Sound and Light. 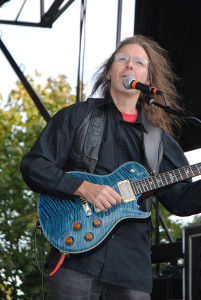 ROBERT FEISTER  has been a professional musician since the late ‘70’s. He has recorded or performed with Deanna Bogart, Slim Man, Mary Ann Redmond, This World (with Scott McGinn), The Drifters, The Marvelettes, Mary Wilson (The Supremes), Patty Reese, Brian Jack, Angie Miller, Anthony “Swamp Dog” Clark, and many others.He is currently performing with Radio Religion and Kittyback.

Photos by Teri Murphy McGinn who is the copyright holder. Please do not reuse these images without permission.